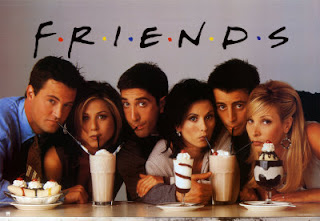 According to the definition of public diplomacy it is the political knowledge of America. To promote the good things about America and represent it to other countries. In my opinion the television show ‘Friends’ is a good example of public diplomacy. The amazing creators are David Crane and Marta Kauffman. The story between six friends and every day social life. The actors who played in the sitcom are :

In this series there is a lot of political undertones relating specifically to public diplomacy. The theory is shown by the use various techniques giving opinion on what America thinks about other counties like Russia. It also gives underlying opinion on different faiths including Judaism, Catholicism and various traditions like “Thanks Giving and Christmas”. It is really worth to watch.

Public diplomacy really is ‘soft diplomacy’ and looks to persuade but unlike propaganda it uses subtle subconscious techniques.

The reason I’ve mentioned friends is because Communist dictatorships such as North Korea would see a TV show such as this as pure propaganda and would think it was created by the American capitalists to spread their agenda and disrupt the communist rule, therefore taking the power away of the dictatorship, which of course is what a dictatorship fears most. Loss of power.

So one country’s propaganda is another country’s Public diplomacy!

To illustrate the point, even recently it was widely reported that the North Korean dictatorship told it’s citizenry that North Korea won 3-0 against Brazil in the world cup, when, in fact, they lost. Could this be viewed as Communist Public diplomacy??

Out of the two, I know which type of public diplomacy I prefer.
http://uscpublicdiplomacy.org/index.php/about/what_is_pd
http://www.imdb.com/title/tt0108778/
Posted by Thediplomacyway at 00:51 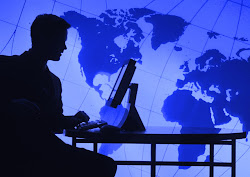